It’s been heavy on my heart to share something with you. I used to seek opportunities to meet people who had “made it” in a certain arena to ask them if I was good enough. For example, I have met a lot of people in the music and makeup industries. I would sing for people, or share song snippets, NOT to break into the industry, but for validation of my gift. I didn’t publicize it, parade it around, or abuse any contacts but I kept searching for more validation.

With makeup, I compared my work to the work of the popular artists of social media. I would look at their work with both an eye of admiration and an eye of scrutiny. Questioning wether or not my work should look like theirs. THEN, I would go to industry events, receive compliments, and not be able to receive them. The industry greats that I have encountered didn’t see the minimal likes on Instagram or the less than 1,000 likes on my fan page. Because of that, I just could t receive from them. Insane!

All of this, while praising God for what I had accomplished. Lifting each gift to Him for His glory. Have you realized the HUGE error of my ways?

One: Without faith it is impossible to please God. Don’t believe me? Go check out Hebrews 11:6.

Two: I had NO BUSINESS comparing Andonnia to anyBODY. 2 Corinthians 10:12. I have heard the quote “Comparison is the thief of joy” (Theodore Roosevelt) and it still hadn’t hit me. The one who could validate me already had. I spent so much time scrutinizing my work, that I didn’t see my growth. I am a believer that there is value in mentorship and constructive critique, but not in beating yourself up because you don’t produce like anyone else. Hello… Earth to me! Shucks, HEAVEN TO ME!

You made all the delicate, inner parts of my body and knit me together in my mother’s womb. Thank you for making me so wonderfully complex! Your workmanship is marvelous—how well I know it. (‭Psalms‬ ‭139‬:‭13-14‬ NLT)

The truth is, we are not supposed to measure up. We will never equate to God and we are uniquely an individual. We should appreciate the greatness we produce and celebrate the greatness that others produce.

We have journeys that may seem similar, but in fact they are VERY different. Much like our fingerprints, our gifts are ours alone.

Today, I celebrate my journey and all of its nuances. I also celebrate you! 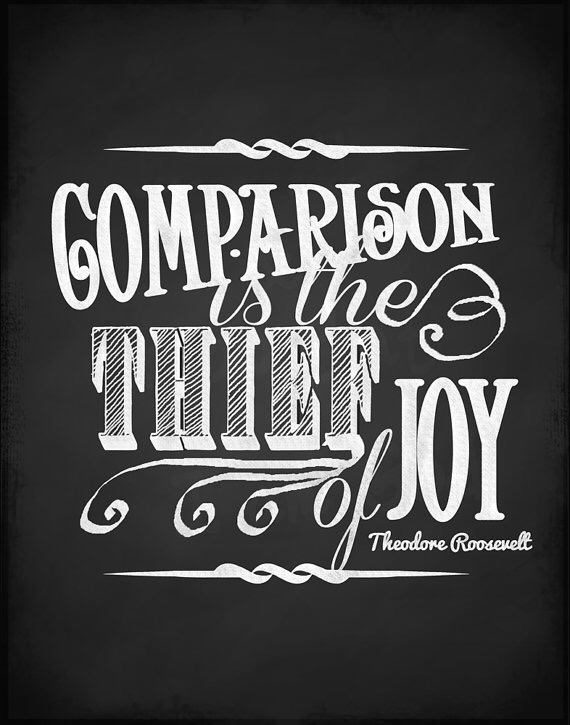 I apologize that there hasn’t been a post since October! Totally not planned. The crunch of life as a doctoral student/middle school teacher/ ministry servant/ and whatever other hats I have tipped this Fall became overwhelming. There is so much to say, like how amazed I am at Zipporah’s obedience to God, the discipline of waiting (again), life as a dreamer, and just breathing. I really, really need to read Priscilla Shirer latest.

Today, I am venting.

I have recognized the discomfort that ushers in change. Much like when you go to places you used to frequent and end up feeling like a whale out of water. Not just a fish because a small fish might flap it’s way back to the pond and “fit in”. A beached whale, however, is NOT getting back into the ocean with out help. That last part, “stick your finger there”.

I no longer feel the need to go to certain places. When I attempt to go, I don’t enjoy myself. I don’t listen to certain songs as often as I used to. I could insert scripture that tell us to filter what is imputed into our minds and hearts, but I’ll let you add that to your Bible study for the week. 😄 One would imagine that I would figure out the need to filter my contacts as well, but that too came from a level of discomfort. My tolerance for conversation without substance is very low. It’s not about being “bougie” or “elitist”, I just want people to say something, when they say something. If that’s wrong, indict me. (Insert emotion here)

In the midst of political and humanitarian unrest, in the apex of kingdom work, in the flow of matriculation, pre-middle school testing season, I am still trying to break into the conglomerate of thinking-talkers. Those who find it invigorating to be a healthy sapiosexual. Toting a mug of tea or coffee, smothering soft jazz with “a-ha” moments or riveting debates, where are you people? I feel like I need to be a FBI agent to find the gathering spot. Is it a covert mission to find a group of thirty-something’s that are interested in things other than Jordans, reality television, and being on “fleek”? (Because I am not at all concerned with those things…) I have had this conversation with several like minded people. Those who have tapped into the top secret mix of granite do not live in the Houston area. The others are just as baffled as I am.

Where are the single, saved, sapiosexuals? No clue what that means? It refers to those who are attracted to intelligence. Where are those people who’s idea of having a good time doesn’t include the phrase “turn up”? If you have the secret handshake, let me know.

Like a beached whale, I have turned to help. I’ve prayed. My desires are so big in this season that the only significant help that I receive is sent from the One who made me this way. He has post marked and sent people into my life for such a time as this.
This is just one of the many thoughts swimming inside of my heart. I guard my well-spring, but sometimes I wish God would send a covering to help me guard it. Send a friend who can encourage, rebuke in love, and cheer on the work.

Maybe I am the only person who is on this boat, but that doesn’t bother me. Just like a famous apostle said, ” Lord if it’s You, bid me to come.” If someone shows up, I ask the Father to reveal or confirm that the person should be in my life. What I know for certain, some numbers, email addresses, social media connections, and people won’t make it into my life in 2015. I am open to the secret bat cave that must be housing the conversationalists. I am open to the guidance from God that keeps me going. I am grateful for grace. I am honest. I need Him 24/7, because I am a mess. I am grateful the God is not like man.